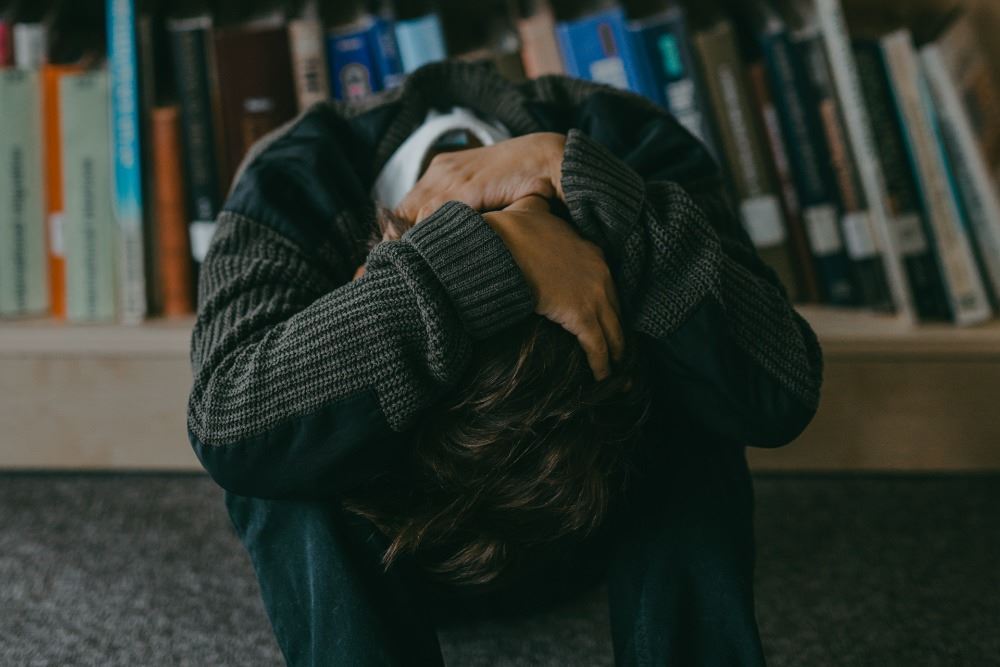 The Wade Deacon High School in Widnes is a proud establishment and renowned as a high calibre, comprehensive school with over 1500 pupils aged from 11 to 16 years.

Over the years school has won many accolades in recognition of its academic prowess.  Indeed, the school is acknowledged as a High Performing Specialist School, an Investor in People and an Investor in Community Engagement.

However, in 2015 the school hit the headlines for past events surrounding its former chemistry teacher.  Michael Wilde of Drake Close, Warrington was investigated for the indecent assaults of young boys and was alleged to have assaulted pupils at the school in the 1970’s.  The crimes went unreported - as was often the case years ago – and Wilde continued his teaching career.

In 2014 two of Wilde’s victims independently came forward to police who promptly commenced a criminal investigation.  Wilde was arrested and interviewed under caution by officers.  He admitted assaulting two boys while he was a teacher at Wade Deacon Grammar School between September 1972 and July 1974.

Wilde was charged and pleaded guilty to five counts of the indecent assault of a boy under the age of 14.  His case was transferred to Chester Crown Court for sentence and on 28 September 2015 Wilde was imprisoned for 2 years.

Speaking about Wilde, John Heatley a 39 year old man from Widnes who was a former pupil between 1987 and 1992, described how Wilde instilled fear into many of his students.  He recalled

"When I joined Wade Deacon, I was a normal kid and I was not scared of anything in my life but everyone was terrified of him.  I remember seeing one kid outside the classroom crying. He was just horrible and everyone hated Wilde."

"These lads have kept this under wraps and it has probably ruined their lives and all he has got is two years – I think it's disgusting.  The fear he must have put in them. It’s shattered their lives".

Some may have suggested that Wilde was harsh simply to try and get the best out of his pupils.  But Heatley was quick to counter that, saying

“ that was just a smoke screen."

Another former pupil, who did not want to disclose her name can still vividly remember the anxiety she felt before lessons at the Wade Deacon school.  Of Wilde she said

"It makes me feel sick to my stomach knowing what was going on.  I used to dread going to his lessons."

Many former pupils of Wade Deacon Grammar School who were taught by Wilde have been commenting on social media and recall how Wilde would throw items around the classroom in fits of temper.  It is evident he was not regarded as a nice man and many spoke of their disgust following the sentencing, praising the two victims for their courage in speaking out.

The police commended the complainants for their bravery in coming forward.  At the sentencing hearing Detective Constable Karen Kendrick said of the two victims, now men in their 50’s

“I’d like to praise both victims for their bravery in coming forward after all this time and having the courage to see this through to a conviction”.

The attitude of the police, although impartial, is now to listen and empathise with victims.  No longer do the police take a censorial view and voice of victims is being championed.  In this case the police provided the complainants with help and support throughout recognising that no matter how long ago the crimes took place, it still has a devastating and lasting effect on survivors.

“I hope this successful result helps them to find some form of closure and that victims of abuse, no matter how long ago it happened, feel confident that Cheshire police takes this type of crime seriously and will provide the sensitive support and help needed.”

The current incumbents at Wade Deacon School worked closely with the relevant authorities during the inquiry, and all appropriate current safeguarding measures are in place. There was no criticism of the current regime at the school which released a statement for the media and parents alike commenting that:

“Our thoughts are with the victims and those affected. We hope that the justice served will help them to move on from this historical case………..We take the trust placed in us by the children and their parents very seriously. The health, safety and wellbeing of every child is always our absolute priority.”

The lingering and often profound effects of historic sexual abuse affect many people from all walks of life.  Some survivors endure severe mental health problems as a result of the trauma of sexual abuse.  For some the effects are less severe.  There are very few for whom there are no ongoing psychological effects.  Abuse can – and often has – been perpetrated at an institution, such as a school, church or care home.  It takes a courageous victim to come forward and report their abuse.  This often gives other victims the strength to report their experiences to the police.

It is essential that if you have been abused you report it.  No matter when the wrongdoing occurred, it is never too late to report a crime.

At Robsonshaw, we are continuing to see victims of Michael Wilde come forward.  If you would like to speak to us on a confidential no obligation basis please email us on enquiries@robsonshaw.uk or call us anytime on 01392 345333.