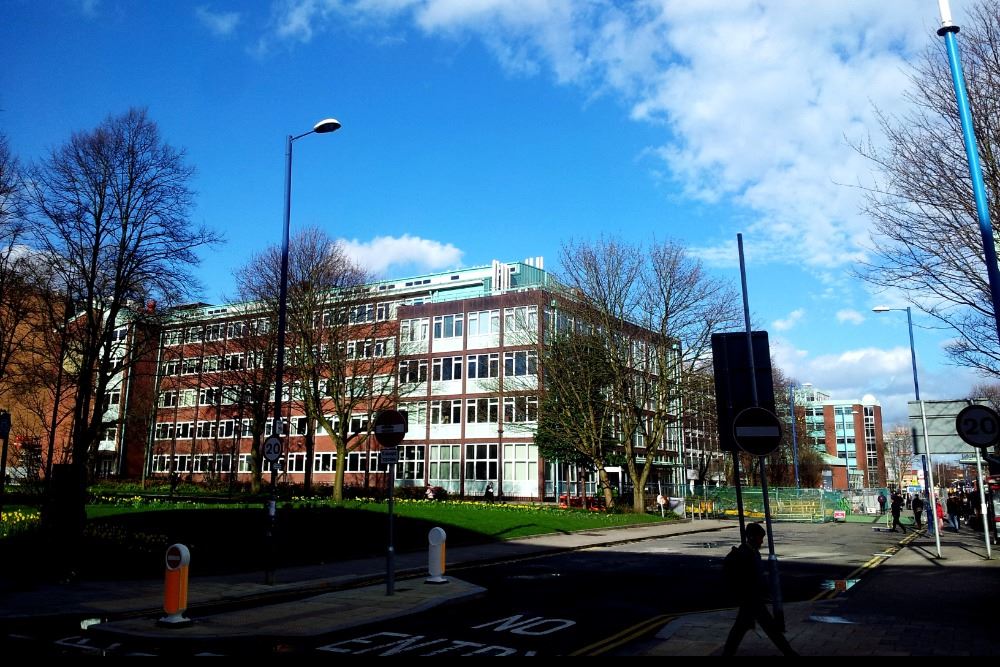 Teacher, Richard Clark, a 29-year-old from the Thirsk area has now pleaded guilty to charges relating to child sexual abuse.  On 15 June 2018 Clark appeared at York Crown Court and was charged with two counts of possessing category B indecent images of children and two counts of possessing category C indecent images of children.  Indecent images of children are classified according to Sexual Offences Guidelines with five levels from 1 to 5, with five being the most serious. They are also placed within three categories, A, B and C.  In general terms, category A covers images involving penetrative sexual activity, category B is non-penetrative sexual activity and category C indecent or erotic posing.  The categorisation is important because the jury are unable to view the images as distribution of images would in itself constitute an offence, thus the levels and categories provide further detail of the nature of the photographs to the Court. The classification of the indecency of an image was set up to help the Courts understand the severity of the images following the case of R v Oliver in 2003.  Also, clear categorisation of the seriousness of the image helps the Court decide on the appropriate sentence.

Richard Clark is due to return to York Crown Court on 10 September 2018. The Court has directed that there are reporting restrictions in place so that the North Yorkshire school where Mr Clark worked cannot be named.

Samantha Robson at Robson Shaw solicitors specialises in bringing claims against teachers both in the private and public sector. Sam has been helping sexual abuse survivors for over 20 years and has notable successes in this field involving schools across the country. She is currently representing a number of victims of Glyn Jones, a former secondary teacher at a school in Norfolk; Anthony Paul Leake, who worked as a teacher in Fleetwood; and Michael Wilde, former chemistry teacher at Wade Deacon in Widnes.  For specialist help on a no obligation and an entirely confidential basis, please contact Sam on 01392 345 331,  or email her at sam@robsonshaw.uk.