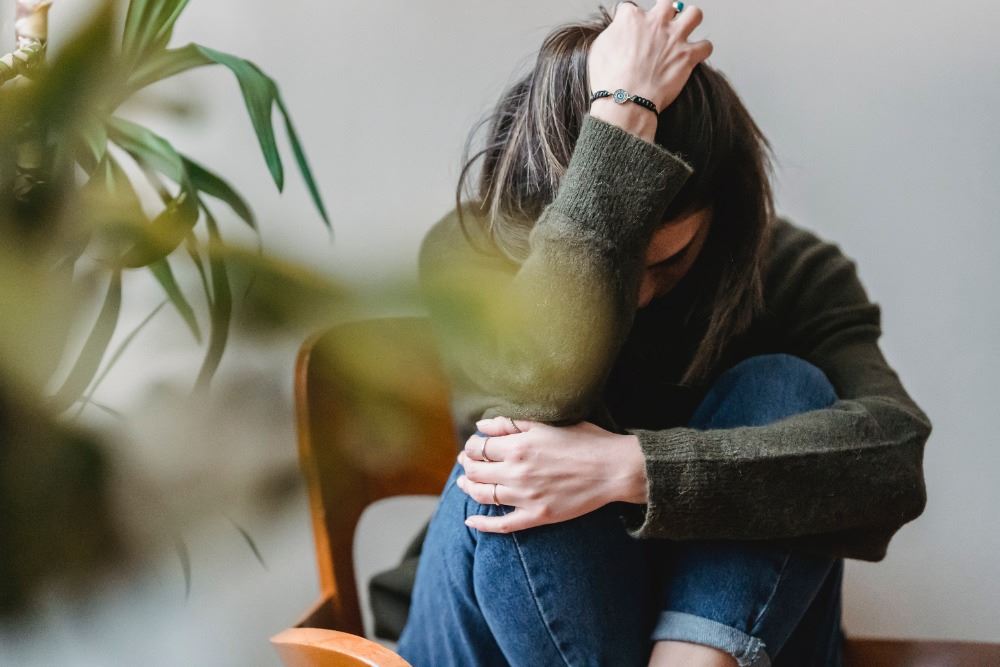 Can I claim compensation from Local Authority if my Foster Carers abused me?

“Yes” is the short answer.

The Supreme Court (the highest Court in the land) recently heard a case about a woman who was abused as a young child.  She had been taken into the care of Nottingham County Council in February 1985, when she was aged seven.  Between March 1985 and March 1986 she was fostered by a Mr and Mrs Allison.  During that period, she was physically and emotionally abused by Mrs Allison as she would use grossly excessive violence to discipline her.  Between October 1987 and February 1988 she was fostered by the Blakely’s. During that period, she was sexually abused by Mr Blakely as he would molest her when bathing her and when she was alone in her bedroom.  In each case, the abuse took place in the foster home.

The Claimant argued the local authority should compensate her for two legal reasons:-

1.  It remained responsible for her care even though it had found foster carers to look after the Claimant on a day to day basis (“the non-delegable duty of care principle”), or

2.  For reasons of public policy, namely that local authorities are insured and able to afford compensation payments, it should be held responsible (“the vicarious liability principle”).

The Court held the local authority did not owe a non-delegable duty of care but were vicariously liable.

The Court held the local authority was vicariously liable for the abuse caused by the foster carers.

2.  What sort of misconduct does the foster carer have to engage in for vicarious liability to be imposed on the local authority.  This is known as the misconduct test.

The Court looked at the relationship between the foster carer and the local authority and found that:-

(v) the foster carer will, to a greater or lesser degree, have been under the control of the local authority.

However, and crucially the Court found that the local authority :-

1.  Were legally responsible for the provision of accommodation, maintenance and daily care of the Claimant

2.  Recruited, selected and trained persons who were willing to accommodate, maintain and look after the children in their homes as foster parents, and

3.  Inspected their homes before any placement was made

6.  Expected the foster parents to carry out their fostering in cooperation with local authority social workers, with whom they had at least monthly meetings

7.  Involved the foster parents in their decision-making concerning the children, and required them to co-operate with arrangements for contact with the children’s families.

In the light of these circumstances, the foster parents were not regarded as carrying on an independent business of their own and that foster parents provided care to the Claimant as an integral part of the local authority’s organisation of its child care services.

If you have suffered abuse by foster carers whilst in a local authority placement then please contact us at enquiries@robsonshaw.uk and one of our specialist solicitors with speak with you, on a free, confidential, no obligation basis.  Or call us direct on 01392 345333.