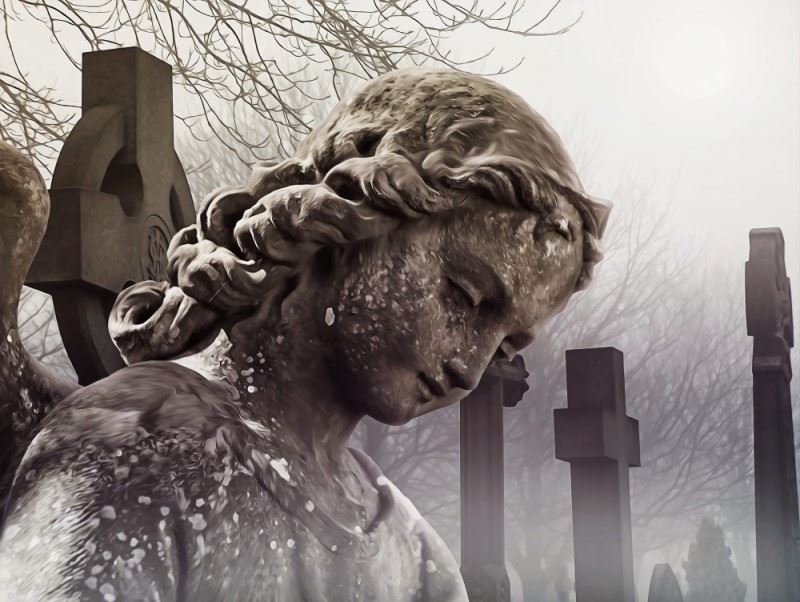 My abuser has died. Can I still claim compensation for sexual abuse?

If your abuser died before you were able to claim compensation for sexual abuse, take heart. Although some avenues may have closed to you, depending on your situation you may still be able to pursue compensation through other options. Read on for more information.

The UK is unique in Europe in not having a Statute of Limitations for the investigation and prosecution of historic sexual offences, but this only applies to the living.

In this country the criminal law deals with individuals who commit crimes, which means that somebody who has died is not capable of being put on trial.  Prosecutions and convictions against the deceased simply do not happen.  To this end the dead can escape justice, and many believe that Jimmy Savile is a prime example.

Te police may still investigate allegations against suspected abusers who have died, but only if the police believe that by doing so, fresh evidence against other abusers who are still alive will be uncovered.

What are your legal options if your abuser has died?

Can you recover any compensation if your abuser dies before the case comes to Court?

Even though the police can’t prosecute an abuser who has died, the victim can make a claim to the Criminal Injuries Compensation Authority (the CICA) for the psychological and physical injuries caused by the abuse.

The CICA is a government funded Authority that compensates victims of violent crime.  The CICA has stringent eligibility rules, but in principle, there is no reason why the victim should not obtain compensation, notwithstanding that the abuser has died. If a claim through the CICA is the right path for you, Robsonshaw can help you through it.

The more difficult question arises when a victim wishes to obtain compensation for abuse in the civil courts as a result of historic sexual abuse, where the abuser has died.

In certain circumstances the victim can sue a deceased person’s employer or an organisation they belonged to, under the principle of vicarious liability.

In a workplace context, an employer can be liable for the acts or omissions of its employees, provided it can be shown that they took place in the course of their employment.  This can include violent or abusive acts, provided the abuser is deemed to be under the control of the employer.

Likewise, many organisations such as Catholic Church, Scouts and schools have been held liable for the actions of their members and staff even though they may not strictly be employees.  The test is really one of control and knowledge.  If the victim can show that the organisation exercised day-to-day control over its members or staff and knew, or at least was suspicious, that abuse was taking place, particularly if the abuse took place on the organisation’s premises, then it is likely the victim can sue the organisation rather than the individual abuser.

The overwhelming advantage of suing an organisation is that it is likely to be insured, or at least have assets and therefore compensation will follow if liability can be established.

Here, time is very much of the essence.  When someone dies, Executors are appointed under the Will, or Administrators appointed by law, have a responsibility to sort out the deceased’s assets and liabilities.

The Executors and Administrators will collect in the deceased’s assets and calculate their liabilities.  Any existing debts will be paid out of the assets and any balance will be distributed under the terms of the Will or according to the rules of intestacy. The process of collecting in the assets and paying the liabilities often takes at least six months.

After the estate has been distributed to their beneficiaries, there will be no assets left to pay you compensation.

Crude though it may sound, a victim who has obtained a judgment against a deceased abuser is a creditor of the deceased abusers estate. The victim is just as entitled to be paid as any other creditor.  Creditors are usually paid on a percentage basis. This means that if a victim has an award of compensation of, say £100,000 and all other creditors have combined liabilities of £50,000 the victim will receive two thirds of the deceased’s estate up to the value of £100,000.

What to do next?

If you have suffered sexual abuse and your abuser has now died, a claim can still be made against their estate.  You will need to act promptly, as once the estate has been distributed, it may well be too late.

If the deceased perpetrator was employed, or was part of an organisation such as the Church, the normal statutory time limits will apply.

For expert advice on a claim against a deceased perpetrator, please contact us at enquiries@robsonshaw.uk for a free, confidential, no obligation consultation.

Accessing your Care Records Survivors who were sexually abused as children often grew up in difficult family circumstances, and frequently were put into care or fostered.  Multi-disc... Read More

How can I appeal my CICA award?

How do I appeal my CICA award? Should you accept the CICA's first offer for compensation, and what's the appeals process?   Challenging the CICA decision If you've be... Read More