On 26th February 2015, 76 year old Anthony Mitchell was sentenced at Exeter Crown Court to 21 years imprisonment for sexually abusing two boys in the 1970's when they were members of his youth football club.

Mitchell was found guilty by jury trial in December last year and was convicted of three counts of indecent assault on a male and 2 counts of what would today be classed as male rape and a further count of intent to commit rape.  Both victims were aged under 14 at the time of the offences.  The judge, Recorder Mr Hughes QC commented that Mitchell had stolen the boys childhoods and caused them to suffer severe psychological harm.  One of them had trials for Tottenham and Manchester United but the abuse prevented him from taking up these opportunities and ruined his potential footballing career.  He commended both men on gaining the strength to come forward and face trial. 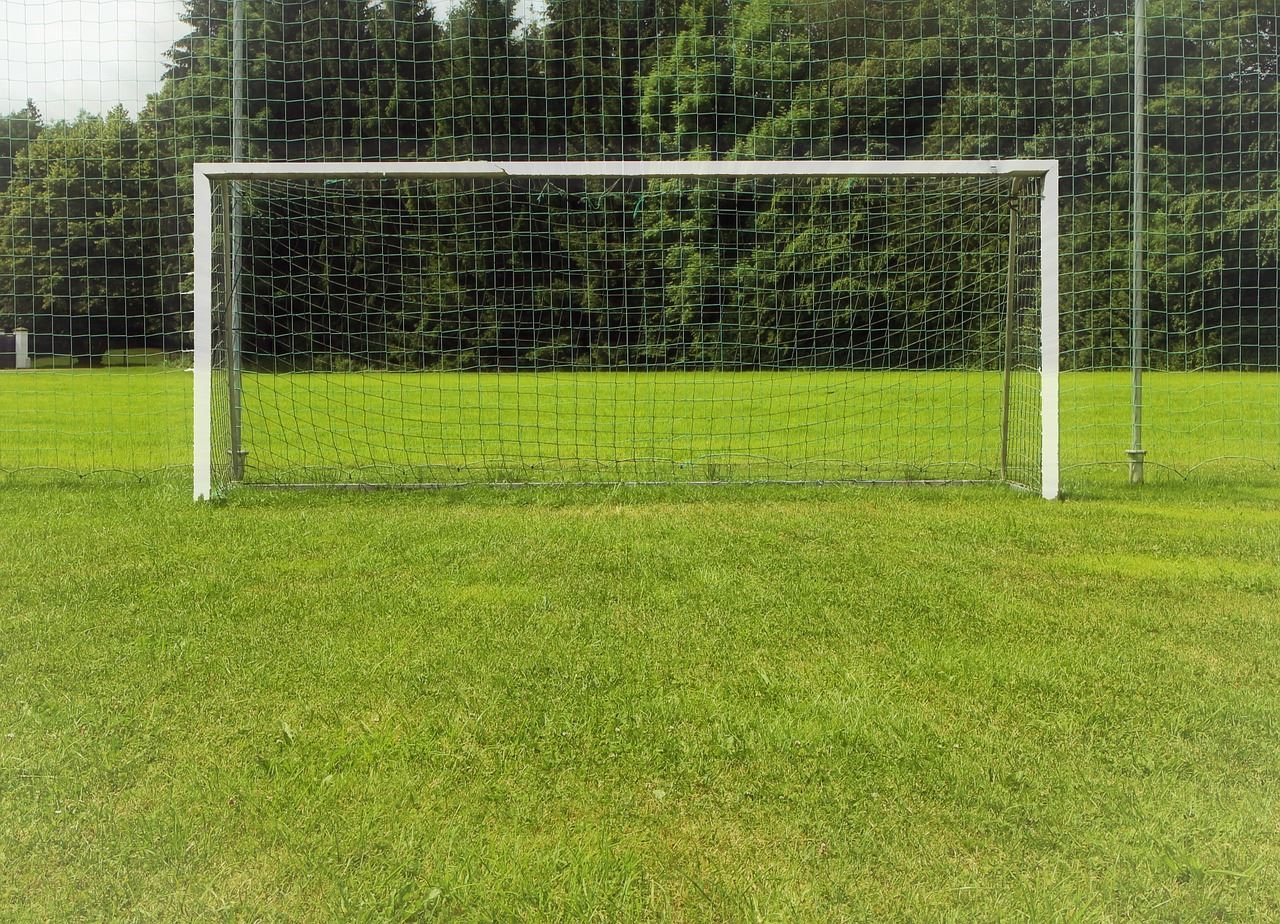 Mitchell, who took the boys on trips to Dawlish Warren and the Isle of Wight in his converted ambulance that he used as a tour bus, abused the boys when they were away from home on overnight stays.  He would drug the boys by putting pills in their bedtime drinks, or ply them with alcohol and then abuse them in their sleep.  He would invite one of the boys to sleep with him as a treat.  On other occasions he would zip their sleeping bags together so that he could share one sleeping bag with the boys and then sexually abuse them.

The judge considered Mitchell's abuse of trust an aggravating factor.  He had been give sole charge of the boys by their families when they stayed away with him for weekends.  They trusted Mitchell with their sons safety and well-being. He commented that there was grooming and planning.  The judge said, `You have seriously impaired the lives of these young men, you should be ashamed and you are not.'

Mitchell was also jailed for a year in the 1980's after he pleaded guilty when four boys complained he had drugged them and assaulted two of them.  He was arrested again when one of his victims saw him coaching football locally and gained the strength to come forward and report the crimes.

If you or a family member have been affected by the Mitchell scandal please contact Samantha Robson of robsonshaw solicitors as she is already representing victims in this case.  Sam specialises in child abuse compensation claims and can help you with your Criminal Injuries Compensation case.   Sam comments, `The CICA is there to help blameless victims of crimes of violence and is quite probably the only route to compensation in this situation.  Expert medical evidence is usually required to support psychological injuries and it is here that we can help you maximise your award.'

For a free, confidential, no obligation consultation please contact Sam on 01392 345333 or email sam@robsonshaw.uk.